From eLinux.org
Jump to: navigation, search

Here are some issues you may run into when porting something from 3.4 to 3.10: 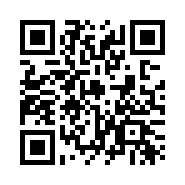