GL mark is a much richer benchmarking tool developed by the kind people behind the Linaro distribution. Contrary to glxgears, glmark offers a rich set of tests that concern different aspects of your graphics unit performance (buffering, building, lighting, texturing etc), allowing for a much more comprehensive and meaningful test. Each test is conducted for 10 seconds and the frame rate is counted individually. In the end, users get a performance score based on all previous tests. I like this tool for its simplicity and flawless operation. You can find it as a pre-built package in most distributions under the name “glmark2”. Install it with:

After installing it, you may run it by typing “glmark2” on a terminal. 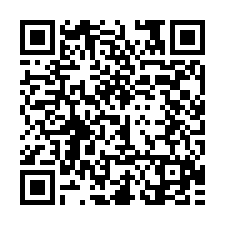